from basic science:
to the translational research:
Xavier Nassif 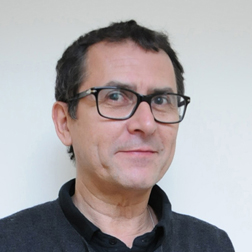 Xavier Nassif, M.D-PhD. is Professor of Microbiology at the Medical School Paris Descartes. He obtained is Medical Degree in 1987 and a PhD at the Pasteur Institute in 1989. After a postdoctoral fellowship he joined in 1992 the « Faculté de Médecine Paris Descartes » where he is heading the Clinical Microbiology Laboratory and the Institut Necker-Enfants Malades.

Alain Charbit, PhD, is Research Director (DR1) from the CNRS. He obtained a PhD at the Pasteur Institute in 1990. He was recruited by the CNRS in 1997. After 15 years at the Pasteur Institute, he joined in 1998 the « Faculté de Médecine Paris Descartes » where he is currently co-heading team 11 at the Institut Necker-Enfants Malades.

You are welcome to visit our lab Web site at http://www.posi-lab.fr

Bacterial systemic infections remain a public health concern in the developed world, Our long term goal is a better understanding of the pathogenesis of these infections in order to identify new targets for prevention and treatment. 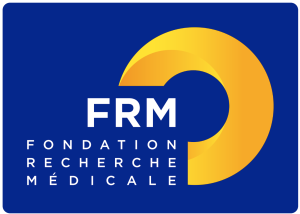 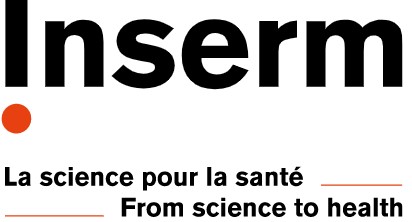 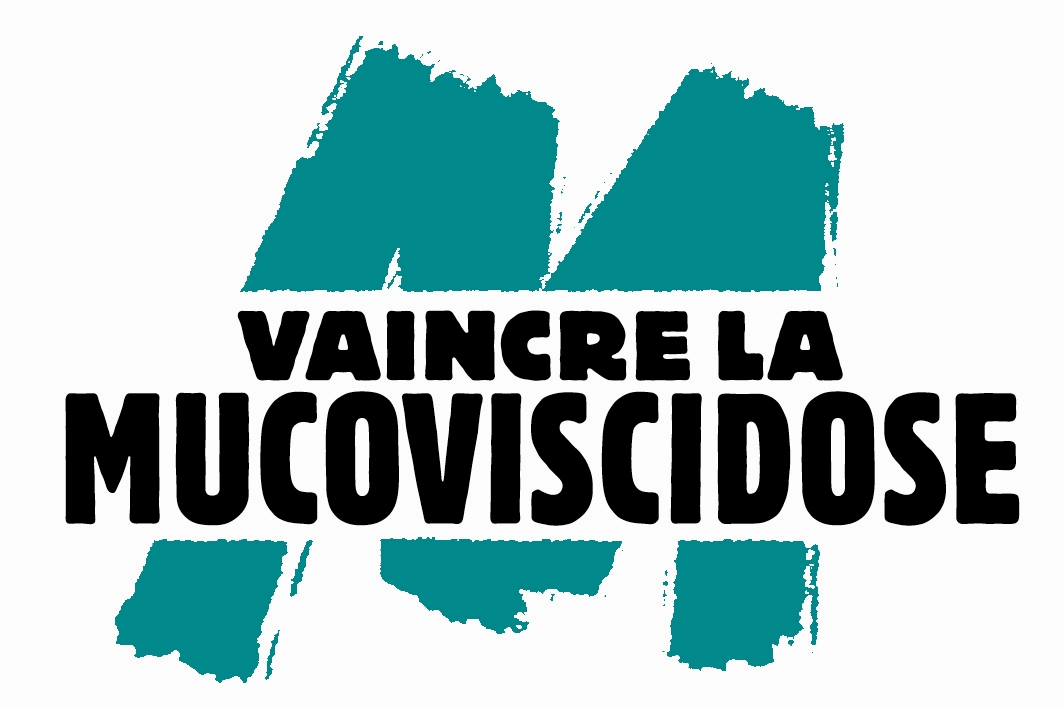 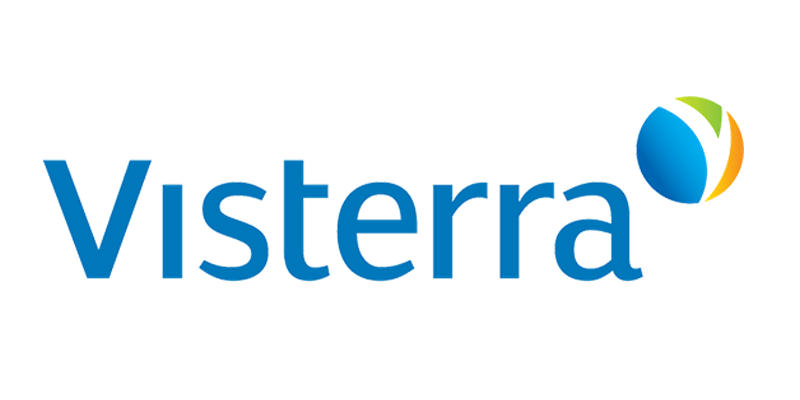 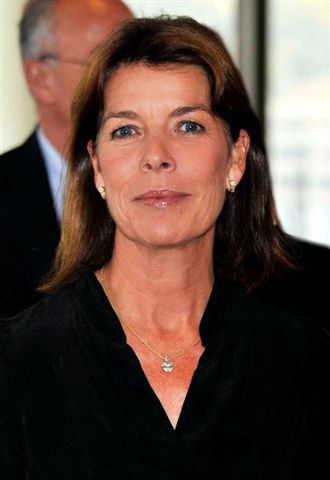